The Song of the Sparrow

“La Vie en Rose”, is without a doubt one of the most well-known and timeless French songs of recent history.

But who was “the little sparrow”, as she was so nick-named, that first sang this song? Why Édith Piaf, bien sûr!

She was for the French the embodiment of their everlasting spirit during WWII. Édith was the phoenix of French culture rising from the ashes left after the Nazi occupation. 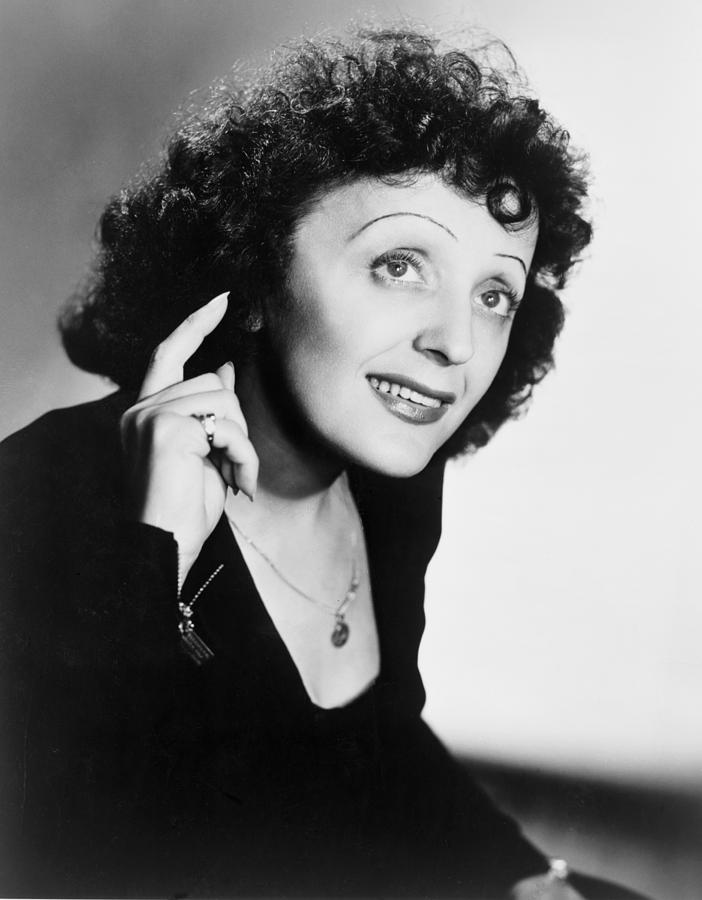 It is clear, then, why Piaf became immortalized by the people of France and lovers of French culture like me, the ultimate symbol of all that the french hold dear.

However, after the war, Piaf revealed that she had been working for the French Resistance and was instrumental in aiding a number of individuals escape from Nazi persecution.

Piaf was so passionate about her music she continued recording up until her death in 1963.

Today Piaf continues to be idolized in France and  continues to inspire in other ways… she can be found as  the subject of a great deal of iconic art around the world. 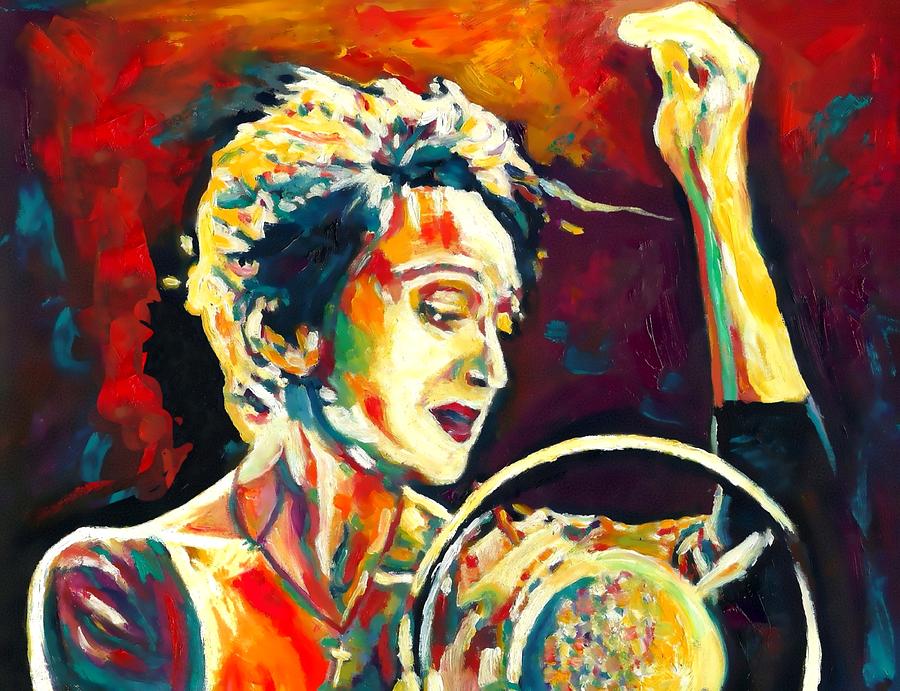 If you would like to see a film about her life watch “La Vie en Rose”. It came out in 2007 so it shouldn’t be hard to track down and I recommend that you do!

French actress Marion Cotillard portrayed the characteristically dramatic and passionate Édith Piaf. The film is very well done capturing the drama and emotion that Piaf expressed in life and through her music.